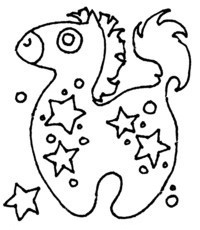 THE RECREATIONAL MUSICIAN: Playing music is not just for professional musicians. Studies show that music not only provides recreation, but also soothes the mind, regulates the heart beat, stirs emotions, and can even increases intelligence. But best of all, it’s fun! A lot of retired people, for example, are electing to learn to play a musical instrument, and informal music groups are becoming more common in areas where there are a lot of retirees. But not only retirees are getting involved; people of all ages are sitting down at a piano, picking up a fiddle, banjo, or bowed psaltery. These people are not professional musicians and have neither the time nor inclination to become one.  They have various levels of musical skill, and often limited time to devote to practicing, but neither of these are reasons they shouldn’t play music and have a good time doing it.

I call these people Recreational Musicians, and I am one of them. I play the violin, mountain dulcimer, autoharp, and a selection of flutes. I have played some kind of musical instrument all my life beginning with the piano when I was 8-years-old. Most of the time, however, I had to play by myself since musical social groups were hard to come by, and I was never motivated or qualified to audition for a band or orchestra. Still I believed that the satisfaction I found making music was enough to keep playing. And so I studied and practiced and got good enough that I didn’t embarrass myself too badly.

Through the years I have ordered quite a few music books, but a lot of times I would get something that looks this. 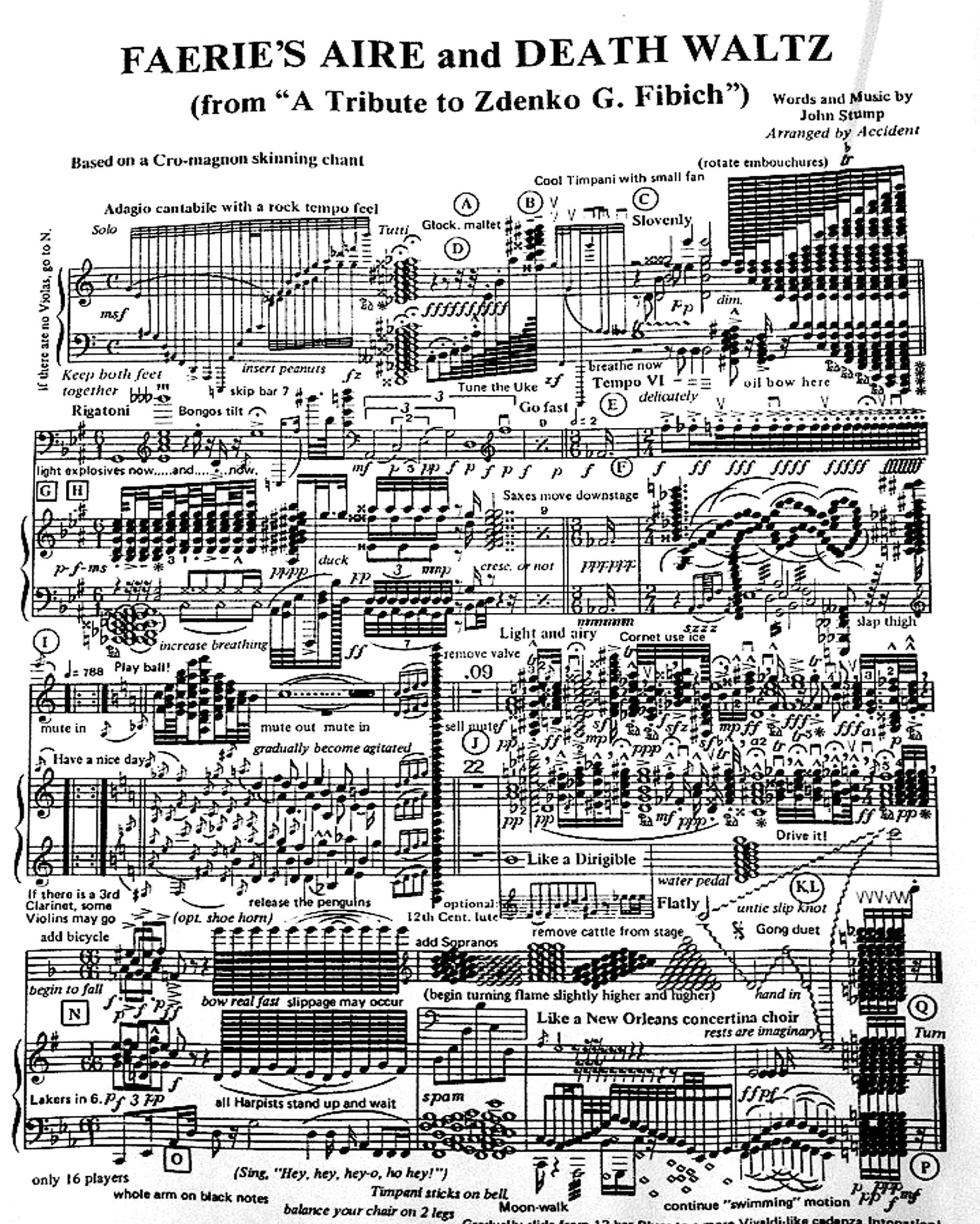 Well, maybe not that bad, but it might as well be. Fortunately I could usually figure out the tunes, but it often took some doing to pick out a coherent melody from an overly busy score with an unusual time signature. To make things worse, CDs accompanying many of the books featured someone playing so fast it was impossible to keep up, much less play along.

The LITTLE BOOKS OF FIDDLE TUNES were born from the frustration of buying book after book of music that I had to translate into something I could easily play. They are also my gift to other musicians out there … well, you do have to pay for them, but what you get are some wonderful tunes that are readily accessible to the Recreational Musician.

The books are 5.5 by 8.5 inches, small enough to fit into your fiddle case or backpack, while the musical notes are large enough to be read even if the book is on the floor beside your seat.

So far response to these first three books of the series has been enthusiastic. All three books contain tunes that you might have heard as well as some other pieces that are new. All of then have been edited so that they are accessible to even a beginning musician and, with proper ornamentation, interesting for a more advanced musician to play. All the tunes are scored for a solo player.

All IDBPI books are available from AMAZON.com