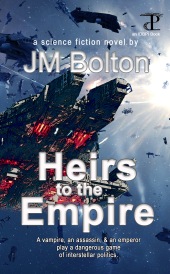 Heirs to the Empire, 2021, Science Fiction 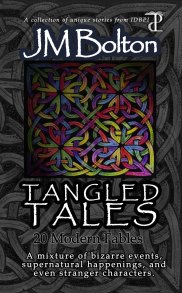 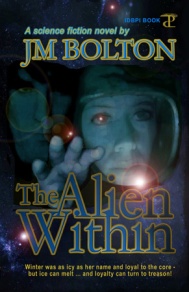 The Alien Within, 2012, Science Fiction 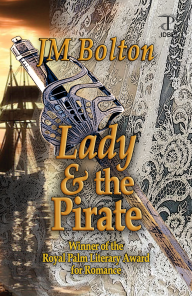 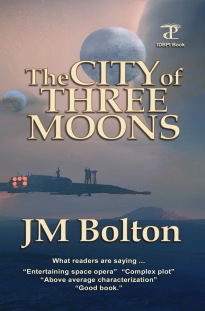 Publisher: Projex International, LTD
In 1996 my first two science fiction novels the Alien Within and Mission: Tori were translated into Russian and released as Star Kommandos and BNPYC CMEPTN (I have no idea what that last title means!). This was also the end of my association with my agent since he – oops — forgot to tell me that he’d sold the Russian rights to my novels. I think my books have appeared in other countries as well, but I’ll never know for sure. I wouldn’t have found out about the Russian translations if I hadn’t received an email from a Russian fan who wanted English copies of the book. We traded; he sent me the Russian editions and I sent him the English ones. I’ve had very bad luck with agents … they either move on, die, or sell my books “under the table” so to speak.

I’m looking forward to hearing from you!!!
Write to me at jmbolton.author@gmail.com